HusKerrs has been streaming fps and BR games since August 2012, but really started making a name for himself firstly as an H1Z1 pro in early 2017 and then again with the release of Apex Legends in early 2019. Since then, he has continued established himself as a top fps squad player, often raking up high kill counts in-game.

The fact that is known as both a professional esports player and streamer makes HusKerrs gaming setup that much more interesting, as he needs to give careful consideration to the equipment that he chooses in order to keep his edge both during broadcasts and when competing in tournaments.

WHAT MONITOR DOES HUSKERRS USE?

The Ultimate All in One Platform for Streamers.

The ASUS PG258Q has a 1920x1080p display with a 240Hz refresh rate and 1ms response time. It also has a built-in blue-light filter and flicker-free back lighting to help reduce eyestrain, as well as NVIDIA G-Sync technology which claims to eliminate screen tearing and stuttering, although this likely depends on whether the computer’s components are capable of processing the output at those rates.

WHAT MOUSE DOES HUSKERRS USE?

The Logitech G-Pro wireless mouse is arguably the most popular gaming mouse, with some of its owners including Aceu, Danucd, and Pokelawls. It is an ambidextrous, 79g mouse that boasts a Hero 3 sensor with a 200 – 16,000 DPI range and 1ms response rate.

It has four removable and reprogrammable macro buttons two of which are located on either side that can be set-up through Logitech’s G HUB software. It can also still be used while it is being charged and has a battery life of up to 63 hours when its RGB functions aren’t being used and 48 hours with the RGB lights and only takes about an hour until it is fully charged. It’s charging cable is 1.8m long, providing a decent amount of flexibility when being used.

WHAT MOUSEPAD DOES HUSKERRS USE? 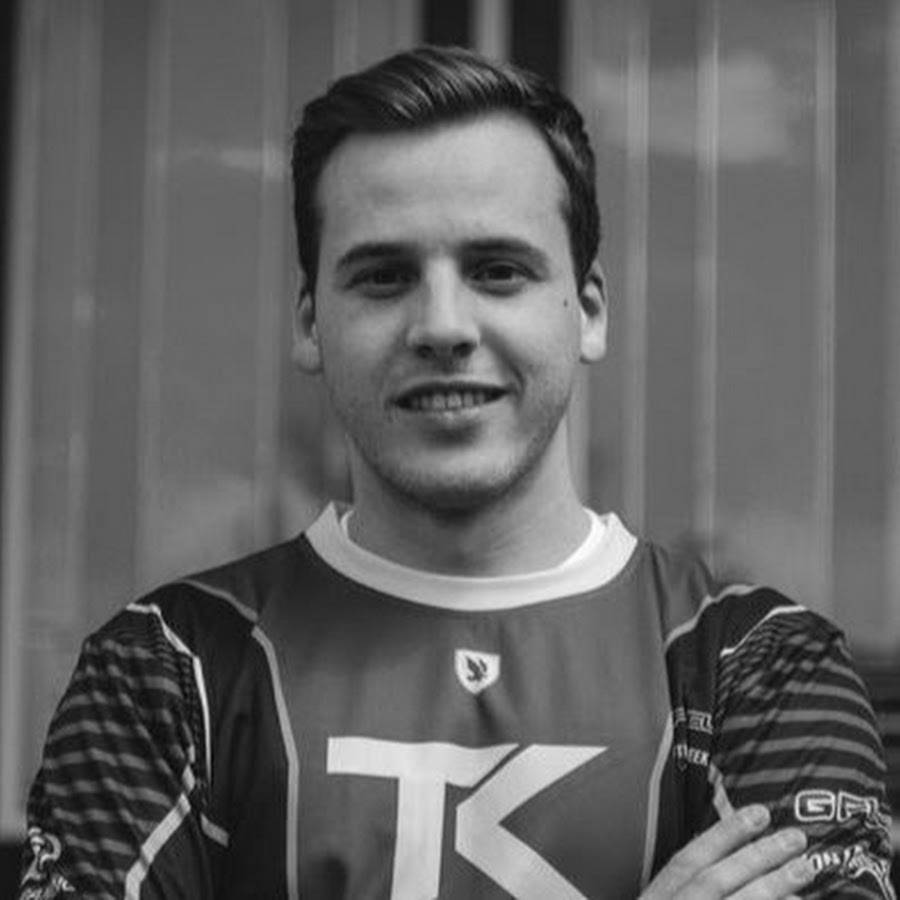 The Glorious Gaming 3XL mouse mad has dimensions of 48″x24″x0.12″ and is made of a smooth cloth fabric that is designed with an anti-fray stitched frame and is machine-washable, thereby making increasing its durability. Its base is made of rubber to prevent the mousepad from moving while in use.

It can be tolled up and stored in its packaging in order to provide protection when being transported. It was around 3.13lbs (1.4kg). 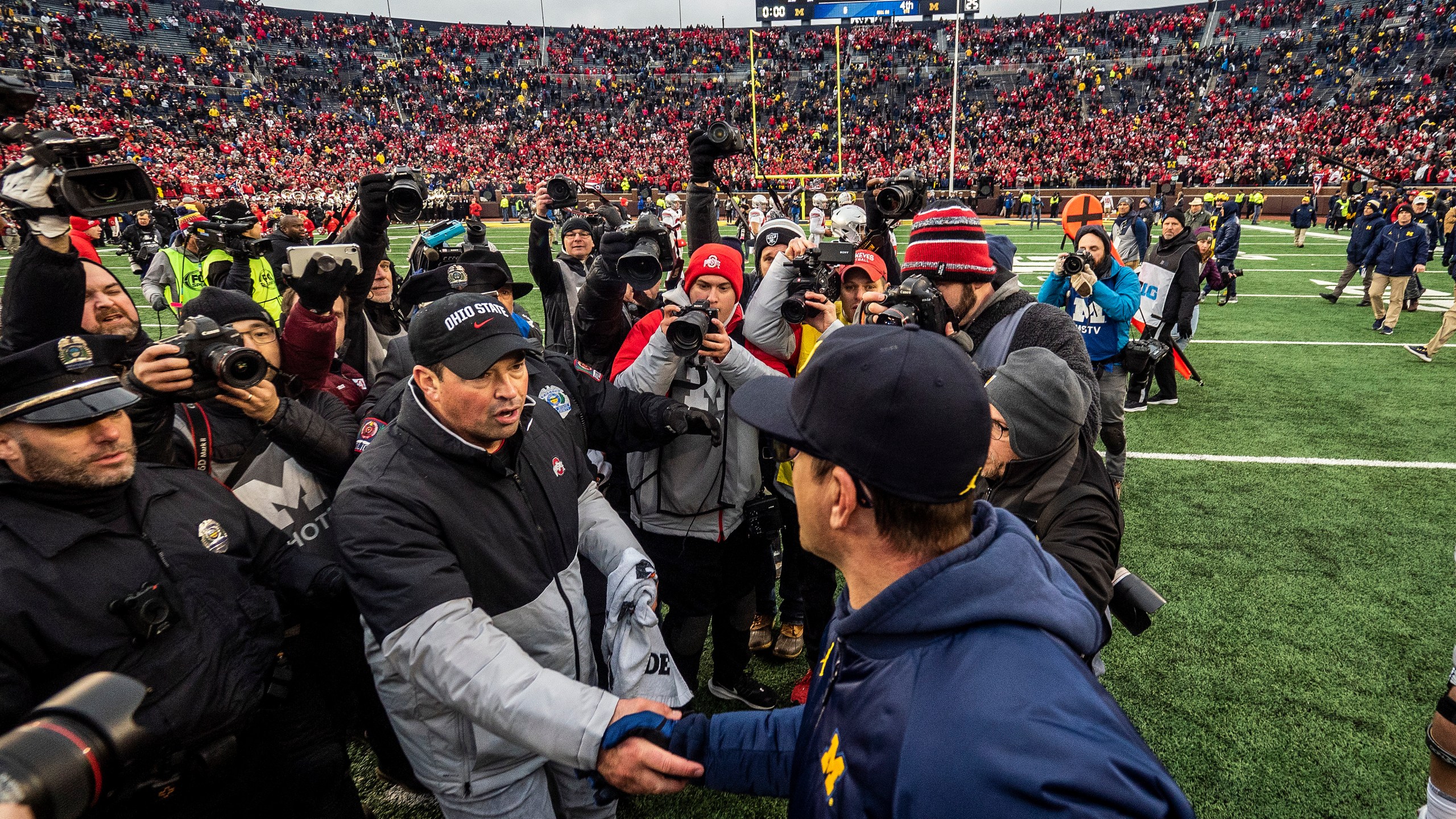 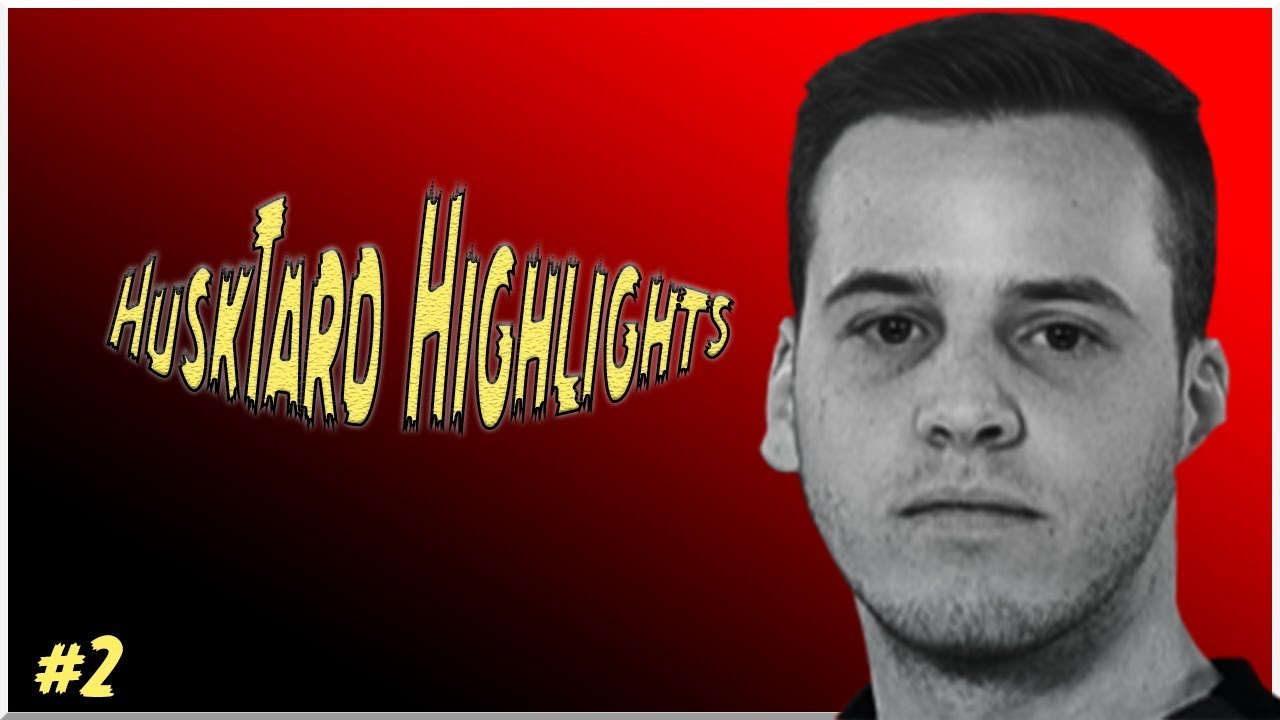 WHAT KEYBOARD DOES HUSKERRS USE?

The Corsair K70 is an RGB MK.2 wired mechanical keyboard with Cherry MX Red switches that is designed to be silent in order to decrease distractions from overly-clicky switches. The switches have an actuation of 1.2mm with a report rate of 1,000Hz and can be swapped out for other cherry switches by using the switch removal tool that is included with it, if the use prefers a more tactile keyboard.

Up to three profiles can be recorded on the software and then stored directly on the keyboard and activated through the F-keys. It also includes a built-in volume roller and a set of multimedia controls in the right corner Its chassis is constructed from anodized aluminum. It also comes with a detachable wrist-rest.

WHAT HEADSET DOES HUSKERRS USE?

Sennheiser HD 599’s are open-backed, around the ear, wired, dynamic headphones that have an impedance of 50 ohms, SPL of 106dB and a frequency response range of 12 – 38,500 Hz. The fact that they are open-backed means allows for the sound to escape from the earphones, thereby causing less pressure on the eardrums. However, this also means that the sound can be heard by any else who is around.

The ear cups are cushioned with replaceable plush velour fabric ear pads that are attached to an flexible, adjustable, brown leatherette headband. But there are mixed reviews on whether they are comfortable or not, so this likely depends on head size and shape. Therefore, you might want to try them on in a brick-and-mortar store before purchase. They also come with a3m detachable cable with a 6.3m jack, as well as a 1.2m detachable cable with a 3.5m jack.

WHAT MICROPHONE DOES HUSKERRS USE?

The AT2020 is a condenser microphone that can be plugged directly into the computer. It has a unidirectional cardioid polar pattern and a built-in pop-filter that reduces the amount of background noise captured during recordings. It has a frequency response range of 20 – 20,000Hz, sample rate of 44.1 kHz/48 kHz and an impedance of 100ohms.

Its body is constructed from sturdy metal and has two knobs to easily adjust the mix and volume control. It also allows for the headset to be plugged directly into it in order to have a clear idea of the audio output.

Some of the extras include a tripod desk stand, pivoting stand mount and travel pouch.

WHAT WEBCAM DOES HUSKERRS USE?

The Logitech BRIO is a basic clip-on webcam that is designed for simple streaming and live-chatting, but is a more advanced than the Logitech C922 and requires some tweaking in its software before it can be used. It offers 4K Ultra HD recording capability, as well as the potential to toggle between fields of vision of 65°, 78° and 90°. The image can also be zoomed up to 5x and automatic lens adjustments for lighting changes.

WHAT MIXER DOES HUSKERRS USE?

It is designed for a combination of microphones and headsets to be used at once, with the capacity for one 3.5mm microphone plug, 3.5mm headphone plug and one ¼ inch headphone plug and also comes with a jack for each port. It is only compatible with PC and Macs, but not consoles.

The software provides further customization options for the speakers, headphones and microphone and can handle impedances of up to 600ohm for headsets. It also allows for your speakers to be toggled between 4 or 8ohm while the speaker configuration options for both 5.1 surround sound and stereo sound.

The CrystalVoice software is centered on vocal inputs and allows you to edit the vocal outputs from the microphone, thereby allowing for the way your voice sounds to be altered through the device itself. Further adjustment options for the device include a mixer and equalizer to adjust the output balances, in addition to the preset selection of profiles that can be applied to a few specific game genres.